On the 31 st of January your court ruled that Taner Kılıç would be released, following eight months in jail.

However, just as Taner’s family waited for him to walk out of jail, he was re-arrested. There is no new evidence against him, and treating him and his family in this manner is not only unjust - it is cruel.

I am writing to you now urging you to make sure the court’s order to release Taner at the hearing is respected, and that he is freed immediately.

More than a million people around the world have called for the release of Taner. And we will not stop until he is free.

Defending human rights is not a crime. 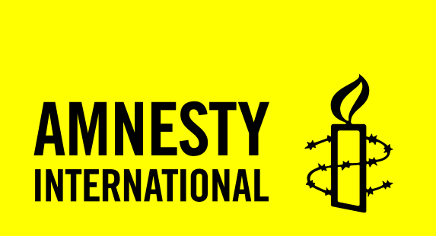